“Live” video has exploded online lately. It seems everyone who has a mobile device is online streaming live “who knows what” these days. From funny dog tricks to the birthday parties of six-year-olds, we can see it all nowadays on YouTube, Facebook, and other websites.Read this blog to find out 7 reasons why animated video is better than live video.

Ever since Facebook unveiled the “live video” function on their popular social network, hordes of people have been using their platform to launch a live broadcast.

And, while this technology is cool indeed, it’s not the best way to advertise, promote, or launch your business ideas!

Why?… Well, that’s what this article is all about. 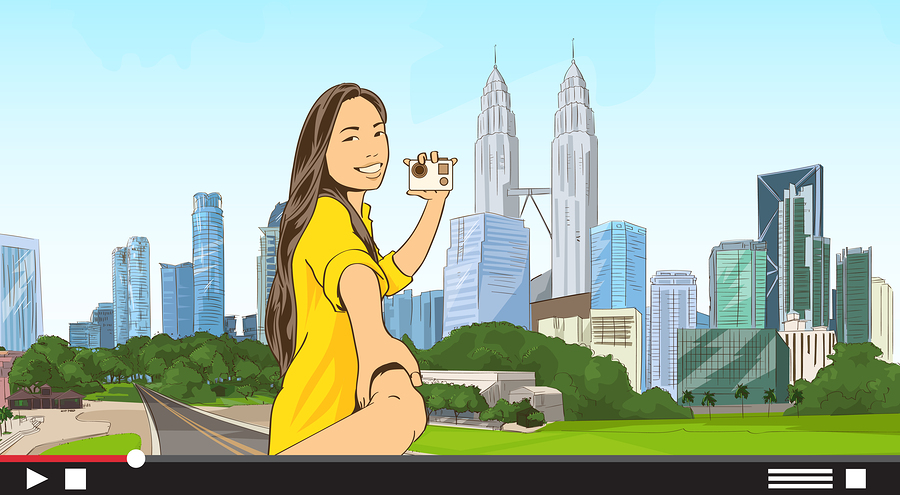 Live Video Goes By Too Fast

Have you ever been stranded on the side of the road as you watched the traffic go by on the other side? Watching those cars go by and seeing them from a side view is very similar to how your viewers will perceive you when you do only “live” video.

“Live” video is meant to be lived “in the moment.” It has an appeal, but only to those people who are online at the time that you launch the live feed. This means you are missing a colossal number of fans that you could connect with if you were on at the right time.

To be online at the time you need to be to reach these people, you could spend years studying demographics.

What are the Demographic of Your Audience?

Demographics is the study of those statistical factors that exist among people so that you get a picture of who they are, without knowing their name. It includes some of the following factors:

These factors are very measurable and help us to do a cross-section of data that will give us some special insight into what motivates people to purchase. For example, certain ages of people tend to go to bed earlier in the evening. In general, older people (age 60-75 tend to go to sleep earlier than those in their 20s and 30s.) So, if we want to target the older population, we will have to broadcast live earlier in the evening. If we wish to target the younger groups (20s-30s), we could do the live feed later at night and still catch many of these people.

However, this is a game of “hit and miss.” It is tough to know who we are getting to without some analytical software like Google Analytics or Kissmetrics. Granted, you can post the video for later viewing as well, which will increase the number of people in our target groups that we wish to reach.

However, you still will not know who you have reached with your message until much later after you have done the live broadcast. This makes it difficult to know how people are responding and reacting to your live videos, even when you have a way for them to comment or react to it.

Live video is very popular. As a matter of fact, it’s been popular a long time. Mark Cuban, owner of the Dallas Mavericks and well-known entrepreneur and owner of AXS TV made some of his first huge money by hosting internet radio and live web events online. That was over twenty years ago, and it was brand new back then.

Now, all of a sudden, people seem to have rediscovered this idea. Not only are the big networks getting in on it. Everyone is. This can be both good and bad. If you are producing live video, you may just blend in with all of the other voyeurs who are clamoring to get their “broadcast” seen by the masses.

Admittedly, I have an addiction to “live video and radio.” It’s fun not knowing what is going to happen next. A similar paradox happens when we watch “live” theatre. We don’t know if the actors will kiss the girl or fall on their face! This makes it interesting and keeps us entertained. Like life, the live video gives us a sense of surprise in not knowing what will happen next.

However, when it comes to promoting your brand, it’s a bit risky to rely on live video alone to get your message across.

Animated video is still the most popular type of media for businesses to use to capture new leads, generate new customers, and attract a targeted audience. Here are some of the biggest advantages to using recorded video, as opposed to living video feeds. 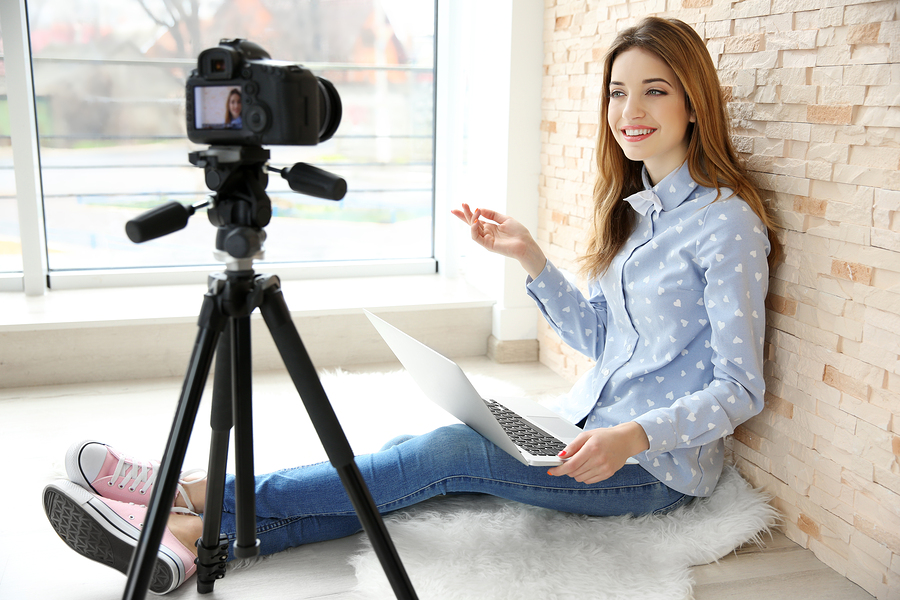 Animated video is entertaining. It appeals to the child in us and takes us back to the cartoon era. It is constantly moving, and it captivates our eyes and our minds. You cannot create this type of video in “live” mode.

It allows for pre-production planning.

Animated Video also allows you to put some serious thought into your message before you put it out there for the world to see. Remember what I said about live video? Anything can happen, right? Well, that’s okay if you run a comedy channel on YouTube for entertainment purposes. But for your company and your brand, your message is just too important to leave it to chance.

It allows you to create a series.

Live video is fun, spontaneous, and in “real time.” But, what if it is not planned out. You may have a general idea of what you want to do for the next broadcast. You might even have an outline of the points you wish to include. But live video is not inducive to creating a series. An animated video that’s recorded beforehand allows you to analyze and archive your old videos and create new ones to compliment the older ones.

This encourages people to come back and see what you will do the next week, next month, or whenever you tell them you’re going to have the next one.

Keeping these important points in mind, while it wouldn’t hurt to do an occasional live feed if you are wanting to encourage people to take action on something right then, doing live video alone is just not a good business decision.

Instead, “live” video should be reserved for those once in awhile moments to create a sense of urgency or surprise while focusing most of your energies on your animated video campaign.

Ready to Start Using Animated Video within Your Branding?

If you are ready to discuss your professional animated video to get your message out to the world, contact our design team at AnimatedVideo.com to get started. We have a full in-house professional production crew that knows their stuff. It’s always our top priority and goal to create a professional animation video that will get you the targeted traffic you’re after.

Just take a look at the highly-polished animated video below and you will instantly see what our design team is capable of. We take the headaches and frustration out of video production and creation. Let us bring your brand message and advertising to life.

We can explain all of these types when you contact us. But whatever you do, don’t just shoot a live video and hope it’ll be enough.

Think of all the people you’ll miss if you are only on once.

And they don’t want to miss a thing.