Video is totally dominating it on social media. Facebook videos are enjoying massive success as they are shared 7 times more often than general posts, 10 billion videos are watched over Snapchat every day. It is also true that video ads on Twitter are far more memorable and engaging than other general ads on the platform. Twitter has an enormous potential to take video engagement to another level. If used strategically, companies and individuals can reap huge benefits of the combination of video and Twitter. Lets check out some of the amazing twitter stats in this post.

Delving deep at few twitter advertising statistics, we can be certain on leveraging the power of video ads at Twitter. Out of many, one the major statistics would surely be that 82% of Twitter population communicate with brands through the platform. Twitter on an average has monthly visitors of 800 million. Considering that it is indeed a gigantic section, companies can use to widespread their engaging video content. 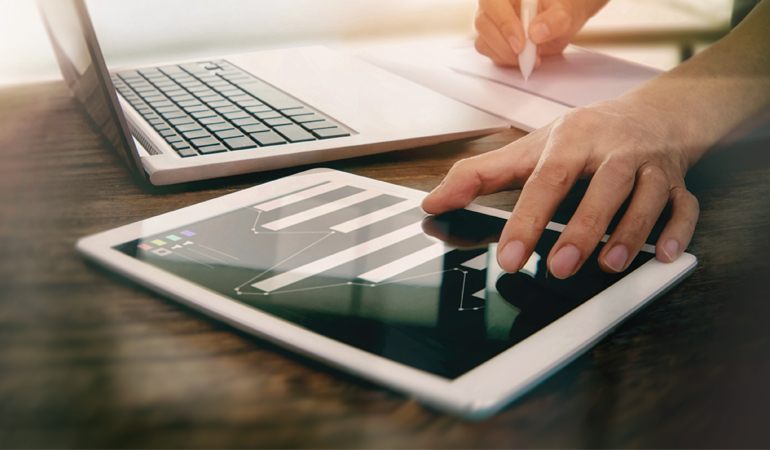 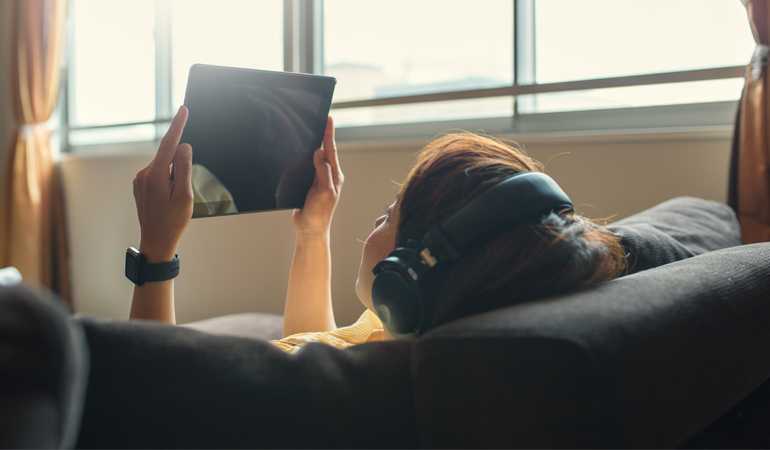 Where’s your video?
By now, I’m sure you could be repenting why didn’t you think of this before. Not to worry, contact our professional design team at AnimatedVideo.com, and see how we make video creation and animation a way of life. We do nothing but animated video, logo creation, and design all day. Our portfolio is the evidence. So, if you are looking for a way to get your video out there, get in touch with us, since we make that happen!